Skip to main content
! Warning This document has not been updated for a while now. It may be out of date.
Last updated: 16 Jan 2018 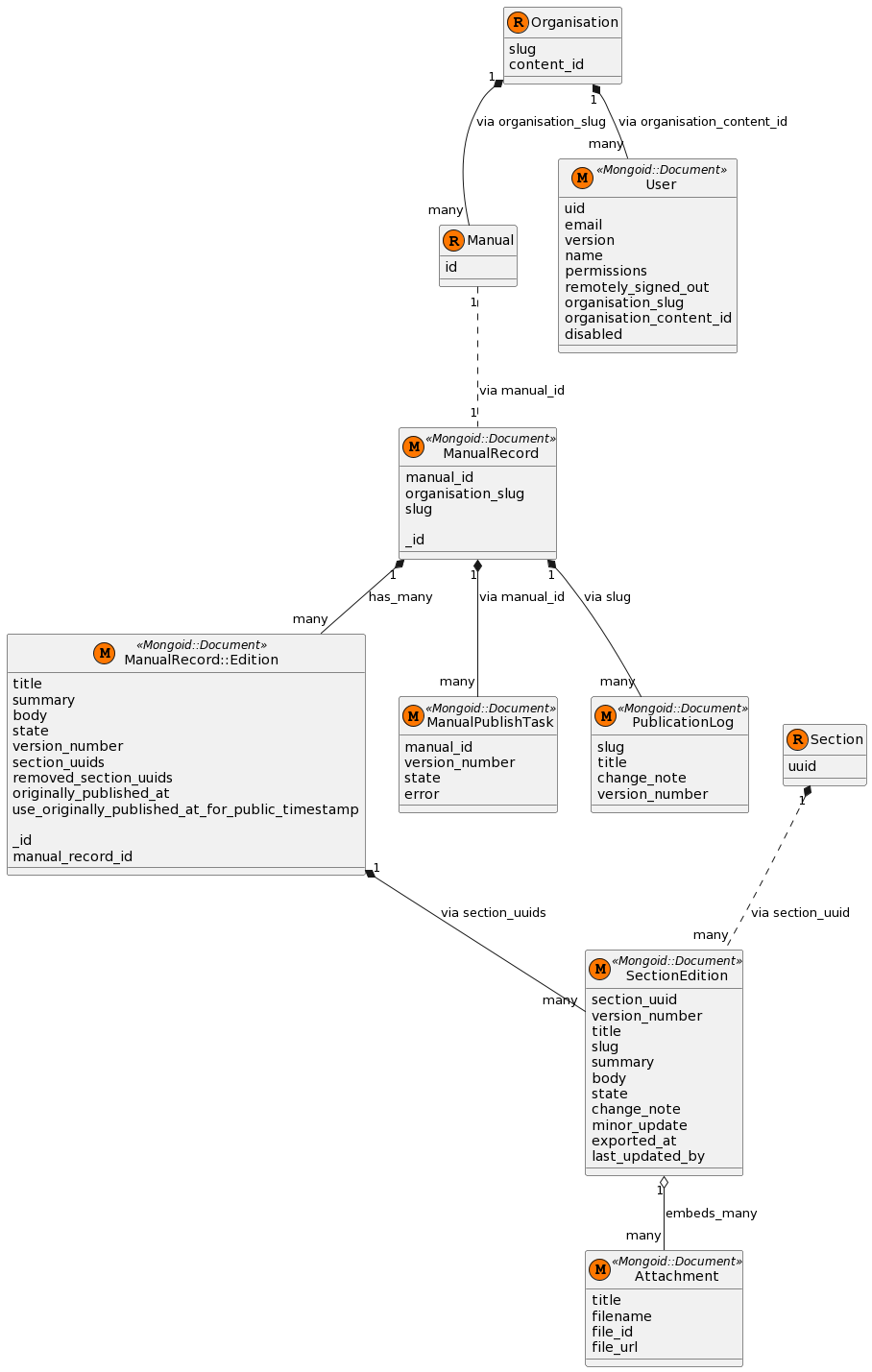